It seems like we just arrived and also that we have been here for months! We have formed or deepened relationships with people from 6-86!! Our teammates have been the hardest workers, open & welcoming, caring, giving 110% in every task from making lunch to moving chairs to washing dishes.

We are checking tasks off our list: Kinder, done! Concrete scraped & re-painted, windows sanded, painted & re-installed- the guys even walked to the store & bought paint to freshen up the soccer goals. Over & above in every way! 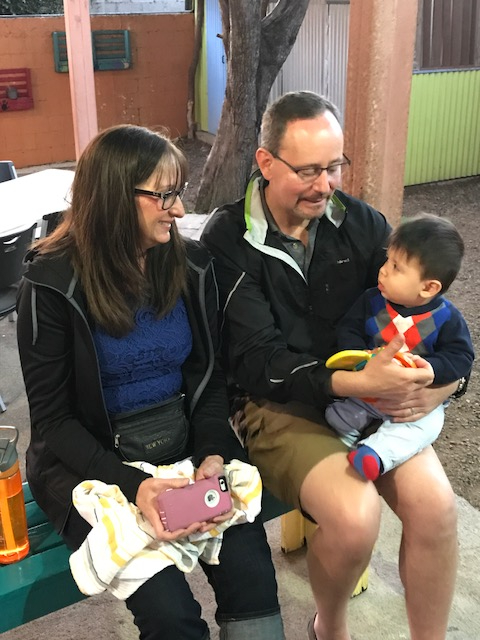 VBS, done! We had a high of 60 kids today plus many volunteers. We are seeing the younger kids who were students in VBS over the past few years rise up to leadership. Exciting! The first round of leaders were mostly boys while this new generation is mostly girls. Awesome how God continues to build his church in ! The kids had a ball - Sally, Todd, and Mindy, plus their Tico helpers, did an incredible job and the kids really enjoyed the skits & songs & crafts & games! Today they all received bookbags filled with school supplies- they were thrilled & so proud! We have enough bookbags for the indigenous children from Talamanca- the “saintly missionary mom” is picking them up tomorrow! Again, this is a great gift for them- New Life Church!

Tonight we’d been asked to speak on discipleship via mentoring to the church leaders. Jeff did a great talk based on his mentoring experience - Pastor Rex & Sally threw in some nuggets of wisdom & there were many questions & comments from the leaders -sadly, our time ended before our interest and conversation ran out! 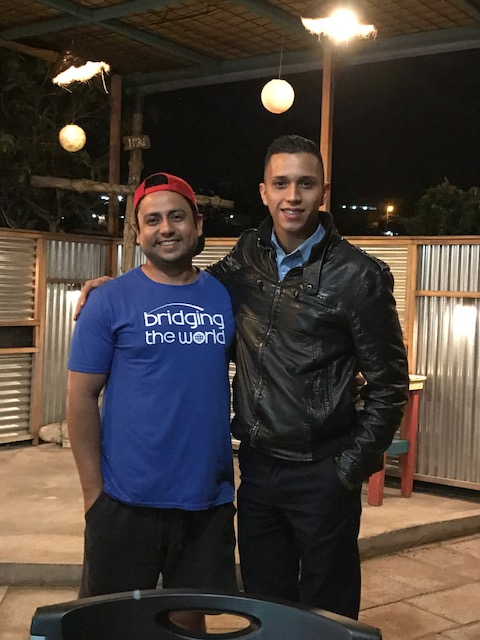 At this we also gave the very first graduation award from our Breaking the Chains of Poverty fund. A young man named Nanis was a skinny little boy when he first began meeting with a new ministry in the area. Over the years he faithfully helped with all the work teams, perfected his English, learned many new skills, played guitar and led worship- in fact, he was the boy who suggested this band of teens form a church open to all in the area, even the addicts and people. Nanis graduated from high school - not common in this community- and was the first to go to college! He recently graduated with a BS in Criminology AND he’s engaged. He’s been to the US several times and he has a family who cheers him on. We are so proud of Nanis and hope he inspires more from to continue their education!

We got back to the hotel at 8:45 and I guarantee most people are already asleep- haha! I am typing fast so I can get to sleep, too! These are long days full of hard work but we are thrilled to be here, growing in our own faith, helping our brothers & sisters push the Gospel forward in this hard soil, and lifting them up with encouragement and sharpening! Many are far out of their comfort zones but are learning to rely on the Lord for his peace & guidance. Thanks for praying- we’ve had a remarkably profitable & smooth trip! Until tomorrow